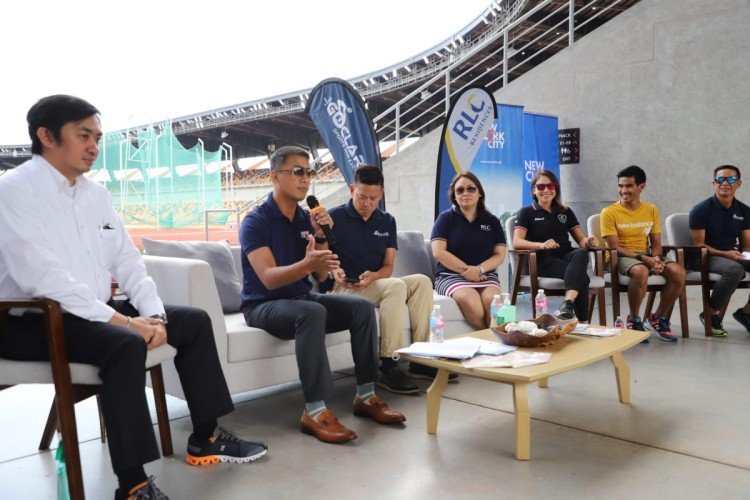 GoClark Sports & Events, RLC Residences, and the Bases Conversion and Development Authority (BCDA) have teamed up to host the biggest triathlon race in New Clark City in Capas, Tarlac, where about 700 triathletes across the country are expected to compete for a podium finish.

The RLC Residences New Clark City Triathlon, which will happen on Sunday, September 25, marks the return of the multisport activity in the world-class sports complex, after its inaugural race in October 2019.

“When we organized the inaugural New Clark City Triathlon in October 2019, we were awed with the magnificent structures that were built for the 2019 Southeast Asian Games. We were tasked to test out the facilities as part of the preparation for the regional games. Then the pandemic happened, and all sporting events were put on hold. This year, we gradually put out events as we help put back sports tourism to where it was pre-pandemic,” said GoClark Sports Race Director Jumbo Tayag.

“The RLC Residences New Clark City Triathlon is our 7th race this year since the government allowed us to hold events last April. We are grateful to be able to organize events that cater to people that exhibit an active lifestyle. We share the same values with RLC Residences, and with their support, participants should expect a high-quality event and a race experience like no other,” he added.

“We are very excited and equally proud to be part of this year’s New Clark City Triathlon. As we raise our game in designing homes where our residents can build their best life, we also put an effort to support athletes, especially our very own RLC Triathlon Team, in their quest to achieve new grounds and motivate others to live a healthy and active lifestyle. Also, we love being part of sporting events such as this one because we get inspired by the athletes’ passion and dedication. This pushes us to be more committed with our own craft – building beautiful and well-designed condominiums that our customers will be proud to call home,” said Karen Cesario, RLC Residences Marketing Head and Chief Integration Officer. 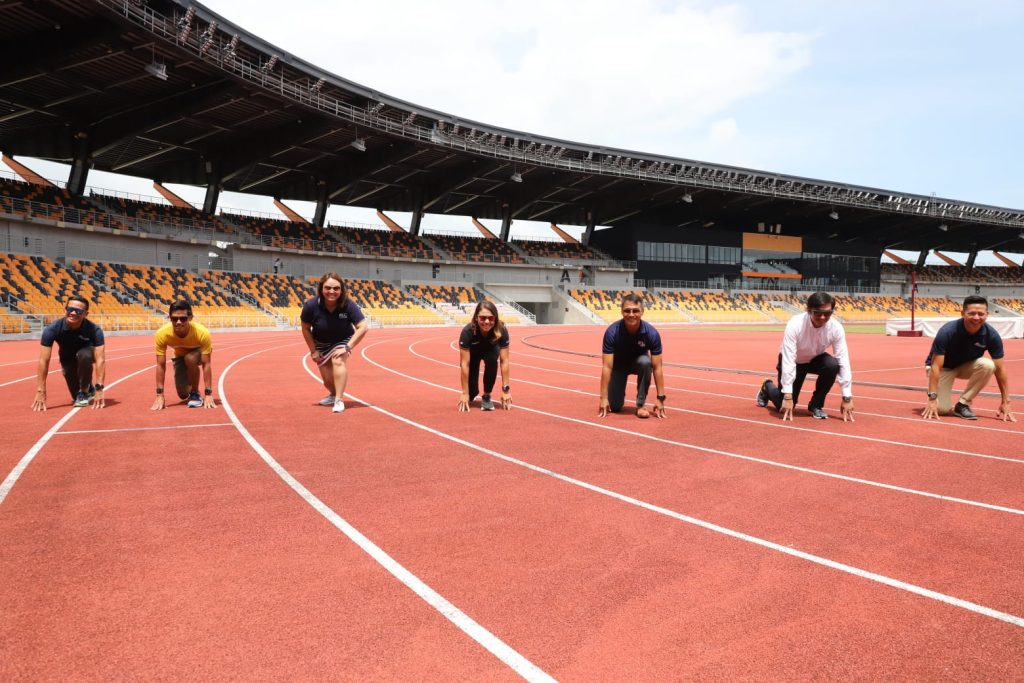 “I am very glad that the triathlon is back here in New Clark City. This is our third event in this facility this year and all have been hugely successful due to the support of BCDA and the municipality of Capas, Tarlac. This will be our last race for the year, but we will be back for more here in New Clark City next year,” Mr. Tayag said.

BCDA Senior Vice President for Corporate Services Arrey A. Perez said the patronizing support of GoClark serves as a testament to the quality of sports facilities New Clark City offers and the unyielding support the organization provides to the country’s athletes.

“As New Clark City welcomes competitors of the 2022 RLC Residences New Clark City Triathlon, we hope to bear witness to the emergence of a new generation of talented, promising and outstanding triathletes who can compete at the national and international arena,” Mr. Perez said. 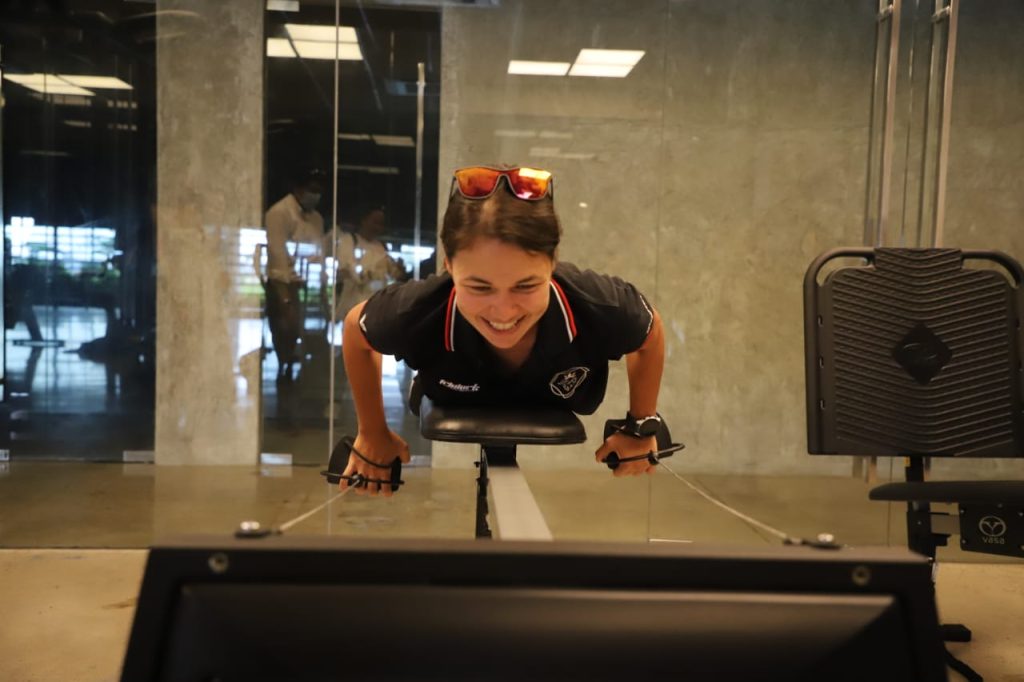 The multisport weekend event will also feature a kids and age group aquathlon on Saturday, September 24. Aside from the New Clark City Long course, the triathlon race also includes a shorter category of 500-meter swim, 25-kilometer bike and a six-kilometer run. Relay categories are also available for those who want to compete as a team.