Spartan is a series of obstacle races of different lengths and difficulty levels ranging from five kilometers to marathon distances. All Spartan courses are designed to physically challenge every participant, who are assured to go through mud, water, barbed wire and other obstacles.

In the Stadion, Spartan Race swaps muddy trails for legendary sports arenas, like the New Clark City Athletics Stadium, letting participants race where the professionals play. Previous Spartan Stadion races have been held at the futuristic AT&T Stadium in Texas, the iconic Wanda Metropolitano in Madrid, Fenway Park in Boston, Stade de France in Paris, and National Stadium in Singapore. 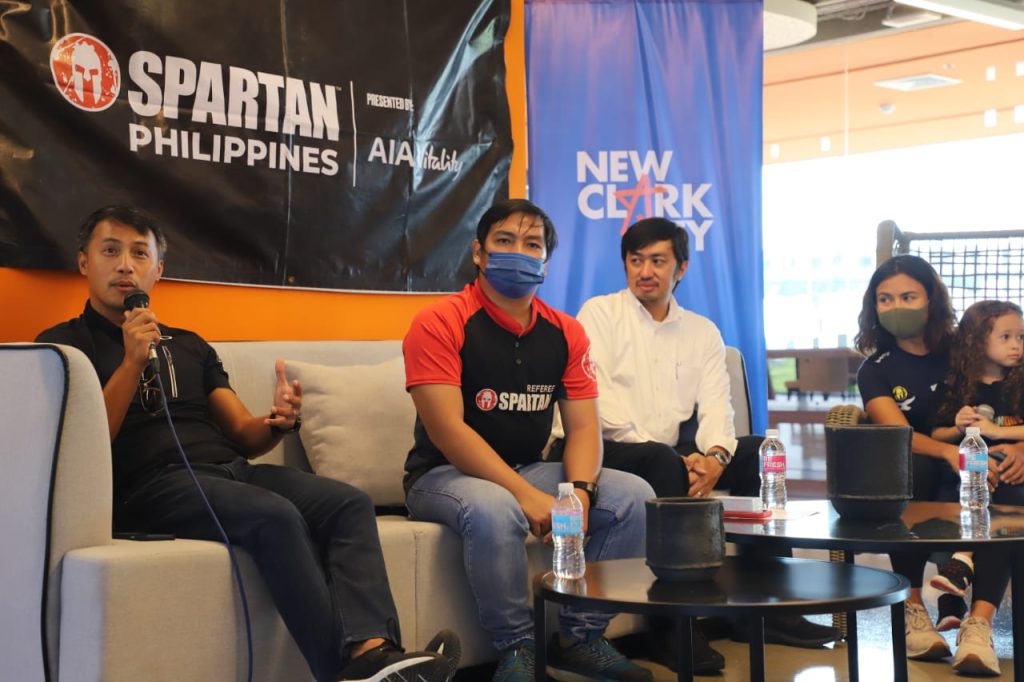 Photo caption: BCDA SVP Corporate Services Group Arrey A. Perez (extreme left) talks to the media about what is in store for the New Clark City.

“The intensity and excitement of the Philippines’ first-ever Spartan Stadion race is exactly what the Bases Conversion and Development Authority (BCDA) is looking to bring back in New Clark City, two years after serving as one of the centerpiece venues of the 2019 Southeast Asian Games,” said BCDA Senior Vice President for Corporate Services Group Arrey A. Perez.

“Hosting this momentous race cements New Clark City’s profile as a prime venue for sporting events and as an ideal destination for developing strong athletes from all walks of life. We share Spartan Race Philippines’ vision of boosting Filipinos’ confidence in the country’s ability to recover from this health crisis through sports and wellness,” he added.

The New Clark City Athletics Stadium is the first-ever sports facility in the Philippines to receive a Class 1 certification from the World Athletics, formerly known as the International Association of Athletics Federations (IAAF).

With a 20,000-seating capacity, a nine-lane 400-meter track and field, and a four-lane warm-up track, the stadium served as a venue for the 30th Southeast Asian Games in 2019. It was previously nominated as one of the top 10 best stadiums in the world at the 2019 Stadium of the Year Awards. BCDA’s development partner, MTD Philippines, executed the stadium’s design within a period of 18 months.

“After more than 2,790 years, let me just say we’ve just gone full circle. Today, I am proud to announce that the Stadion is now in the Philippines. On the morning of June 11, 2022, Filipino athletes will be gathered here in the historic New Clark City Athletics Stadium in Tarlac,” said Dr. Marc Laurenze Celis, general manager and managing partner at Spartan Race Philippines. 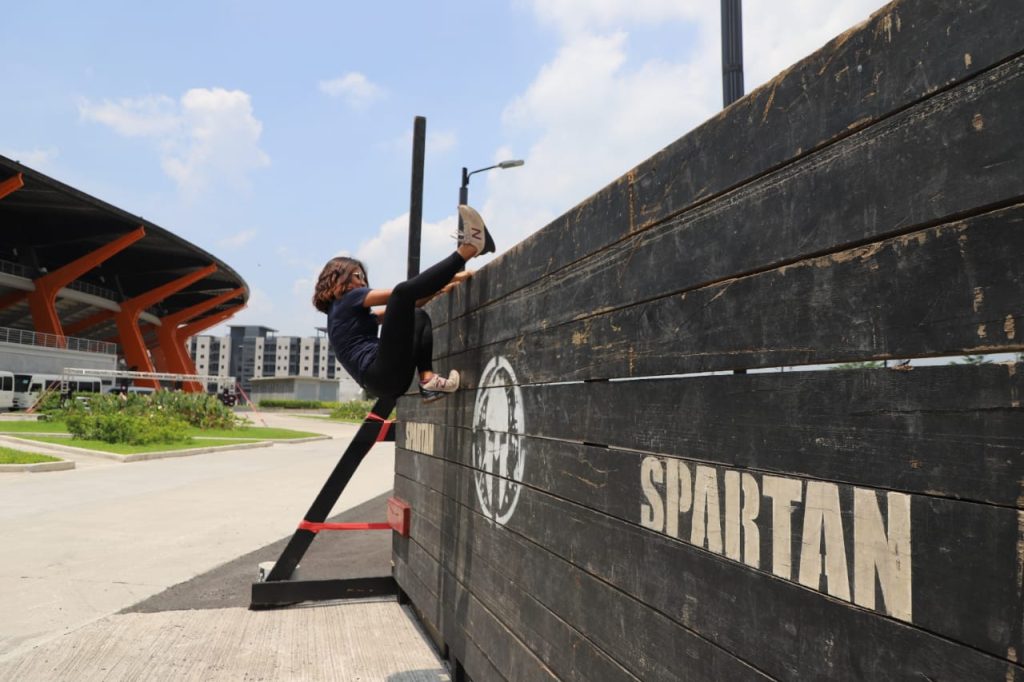 Photo caption: Spartan Race Ambassador Kitch Gamilla tries out one of the obstacles at the New Clark City Athletics Stadium.

Aside from the Stadion race, the New Clark City Athletics Stadium will also serve as the venue of the Spartan Hurricane Heat Race on Friday, June 10, and the Spartan Kids Qualifying Race on Saturday, June 11.

Spartan races are held in the United States and have been franchised to 14 countries including Canada, South Korea, Australia, European countries, and the Philippines. The series include the Super Spartan, the Spartan Beast, the Ultra Beast, the Spartan Sprint, and the Spartan Stadion. Spartan is the world’s leading wellness and endurance brand, with 250 events across more than 40 countries on six continents. 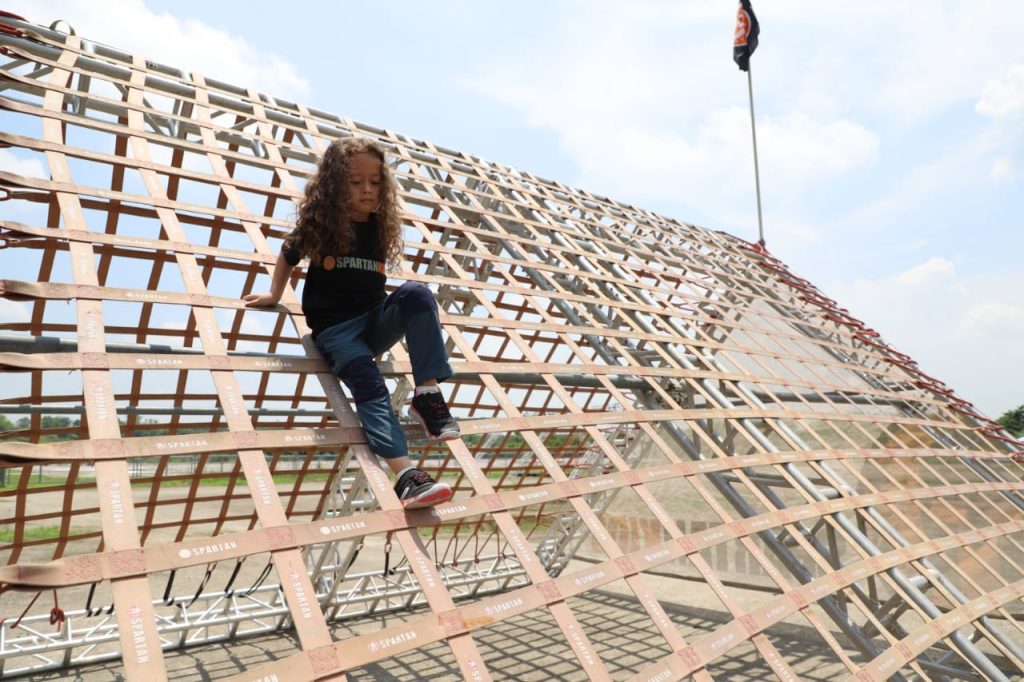