President Rodrigo Roa Duterte led the inspection of the National Academy of Sports (NAS) learning and training center for deserving Filipino scholar-athletes on June 14 at New Clark City in Tarlac.

As part of the ceremonial activity, the President visited the world-class Academic and Administration Building and the Multi-Purpose Gymnasium, both of which are included in the Php 557.8-million Phase 1 of the NAS project.

“I commend the National Academy of Sports, the Bases Conversion and Development Authority (BCDA), and all government and private partners that contributed to the construction of this new and significant institution despite inherent limitations of the pandemic … This National Academy of Sports is envisioned to be a world-class facility that would serve in the forefront in our efforts to provide a conducive environment for the academic and sports training and character development of our young athletes. It is therefore my hope, and maybe my prayer, that the pioneer batch of student-athletes become well-rounded Olympians and champions who will carry our flag in the international sports arena and inspire a deep sense of patriotism among Filipinos,” President Duterte said.

For her part, Education Secretary and NAS Board of Trustees Chairperson Leonor Magtolis Briones said that, “As part of the National Academy of Sports, we, at the Department of Education, are very thrilled with the President’s inspection of the sports facilities that would surely produce world-class student-athletes that can represent our country at different sports events worldwide.”

“We are calling our promising student-athletes to study here at the National Academy of Sports to help our country perform better and at a higher level during regional or worldwide sporting events, especially now that we have our world-class sports facilities and program to hone them,” Sec. Briones added.

The Academy is mandated to implement a quality and enhanced secondary education program, integrated with a special curriculum on sports. It seeks to identify and hone academically competent youths with strong athletic potential into responsible Filipinos who will play vital roles in nation-building.

“Our point A to point B should take us from home to podium – from National Pride to Global Achievement. NAS’ approach toward holistic formation by combining Sports Training, Academics, and Support Services utilizing a Values Campaign Framework, aims for the student-athletes to be fully prepared and equally competitive in their respective sports and in the race called life,” said NAS Executive Director Joy Reyes.

The President signed on June 9, 2020 Republic Act 11470, establishing the National Academy of Sports System “to develop the athletic skills and talents of students in world-class sports facilities which are at par with international standards.”

The NAS System is attached to the Department of Education (DepEd), in close coordination with the Philippine Sports Commission (PSC). Under the law, the New Clark City Sports Complex will serve as the location of the NAS campus, with the Bases Conversion and Development Authority (BCDA) in-charge of the construction of classrooms, dormitories, other sports facilities, and related amenities.

“We at the BCDA are honored to provide the world-class facilities for the training of the country’s future champions at the National Academy of Sports here in New Clark City. This climate-resilient learning center, which the President inspected today, links seamlessly into the development of the Clark sports training complex, as well as the universities and academic institutions which will also rise here,” said Atty. Aristotle B. Batuhan, BCDA officer-in-charge President and Chief Executive Officer. “We trust that with the National Academy Sports standing side by side with the world-class sports facilities here, New Clark City will serve as the cradle of future Filipino champions.”

The National Academy of Sports campus is a stone’s throw away from the New Clark City’s Athletics Stadium and just a few kilometers away from the Aquatics Center, both of which served as host venues during 2019 Southeast Asian Games. The Athletics Stadium, the country’s first facility given a Class 1 certification by the International Association of Athletics Federations (IAAF), recently earned a highly commended nod from the World Architecture Festival (WAF) in the Sport Completed Buildings category. Meanwhile, the Aquatics Center is the first Fédération Internationale de Natation (FINA)-approved swimming facility in the country.

For the next school year, NAS will offer programs in eight focus sports, namely Athletics, Aquatics (Swimming), Gymnastics, Badminton, Judo, Taekwondo, Table Tennis and Weightlifting – all of which are Olympic sports.

The Academy is inviting incoming Grade 7 and Grade 8 student-athletes in any of the eight focus sports to consider the opportunities that await within the NAS System.

Every year, the Academy opens its doors to deserving Filipino youths through the NAS Annual Search for Competent, Exceptional, Notable and Talented Student-Athlete Scholars (NASCENT-SAS), which is currently on an extended run until June 30. 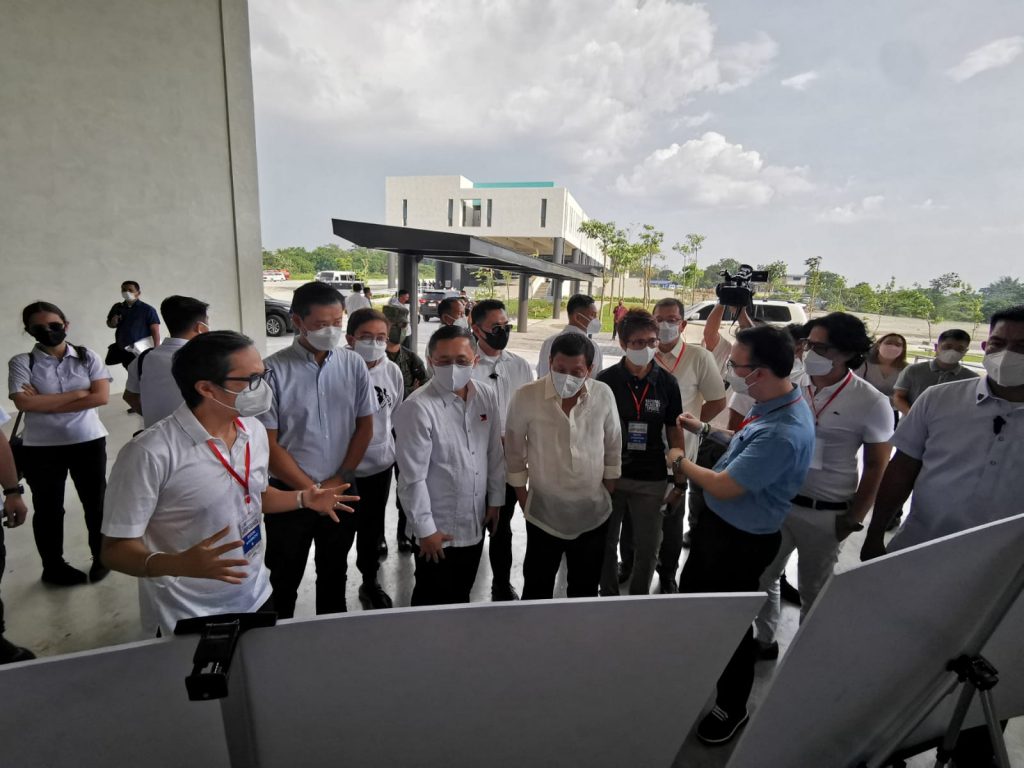 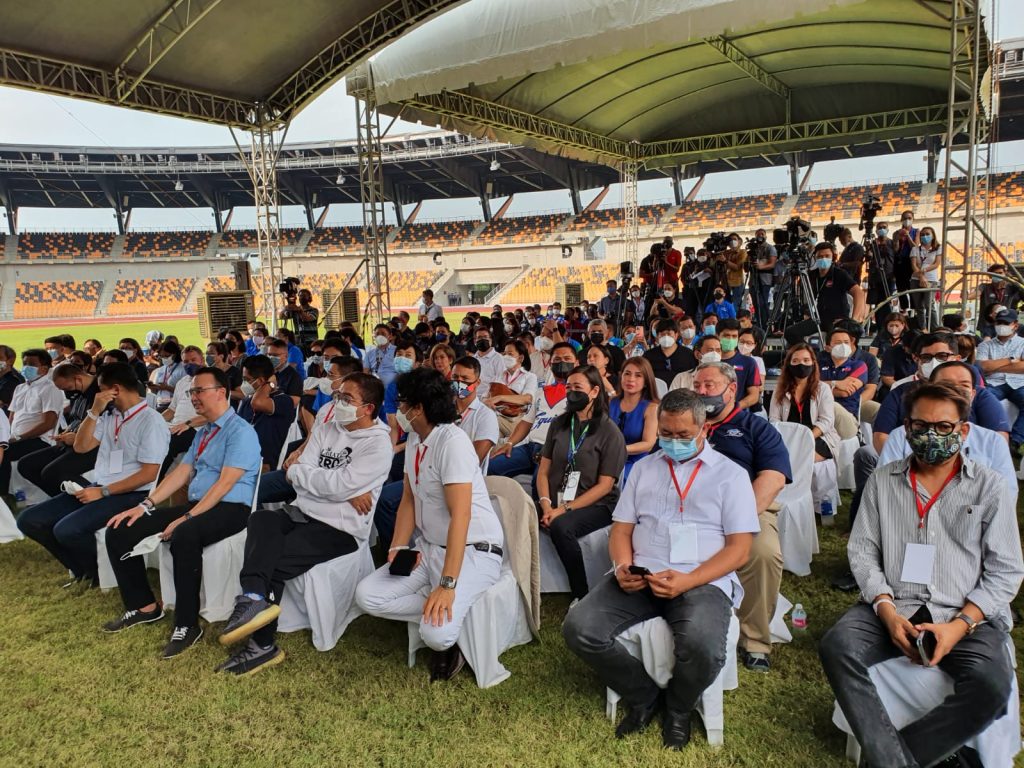